Sometimes Getting a Toddler to Eat can be difficult, and as a mom, we worry. Here are some things that have worked for us. Greyson is already small for his age. He is in the 10th percentile for everything. There are days where he won’t eat at all and some days he chows down on everything in sight. Then he was going two weeks where he consumed most of his calories through liquids. I really started to worry. As I researched online and talked with the pediatrician here are some things that worked for us to get Grey to eat! 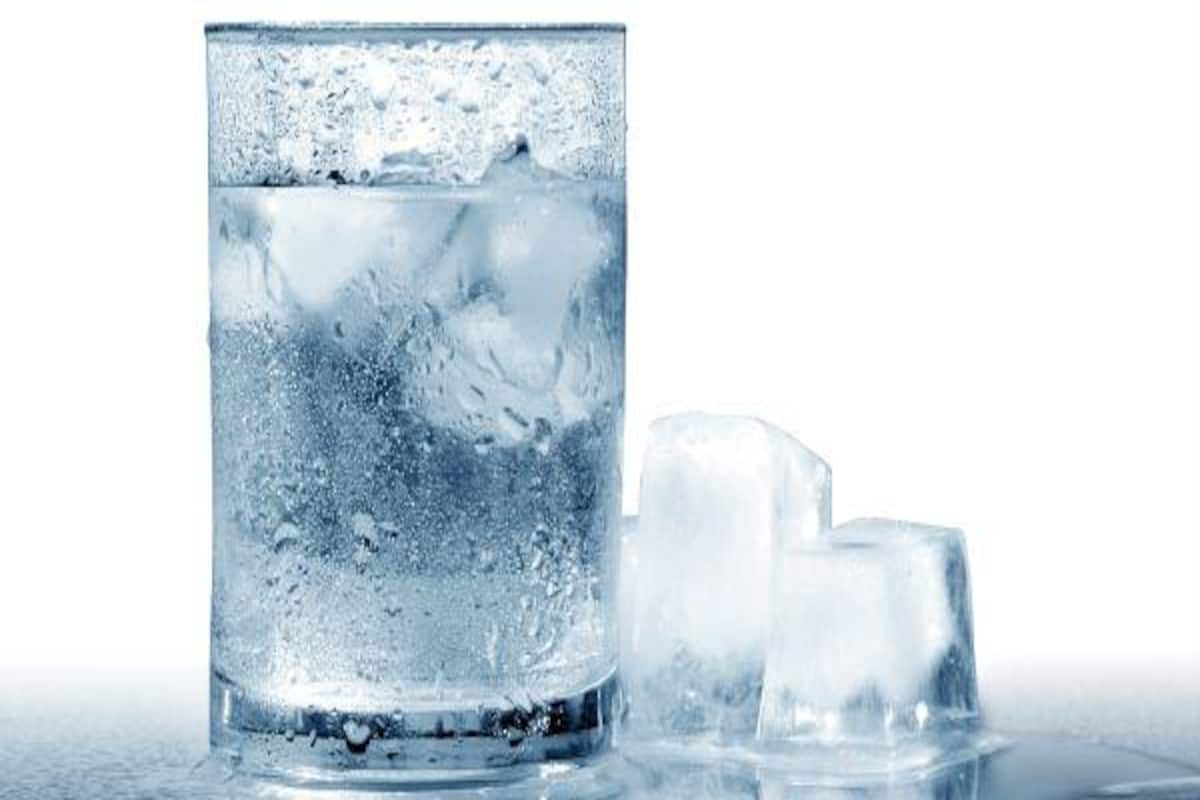 #1 – Offer Water in between Meals – I was giving Grey milk every time he said he wanted it. I figured milk was healthy for him, so why not right? Well from what I read, milk fills him up so it makes him not want to eat any food. I started to offer him ice water when he’s not eating dinner and when I do give him milk I only give him half a cup of milk. That being said, we were worried about him gaining weight so we bought a bunch of Pediasure to give him which only made the problem worse. So water when he’s not eating and we only give him Pediasure right before bed or nap time. This alone has made a huge difference. #2 – Offer variety – Since my husband is obsessed with shopping at Costco, we have so many bulk items. It’s easy to want to offer the same items until the food is gone. I have found about 10 different main dishes that I know he will eat, obviously, he goes through streaks where he won’t eat some of them, but I have a list of ten. Then I just put fruit and veggies on the side and try to mix up his meals as much as possible. 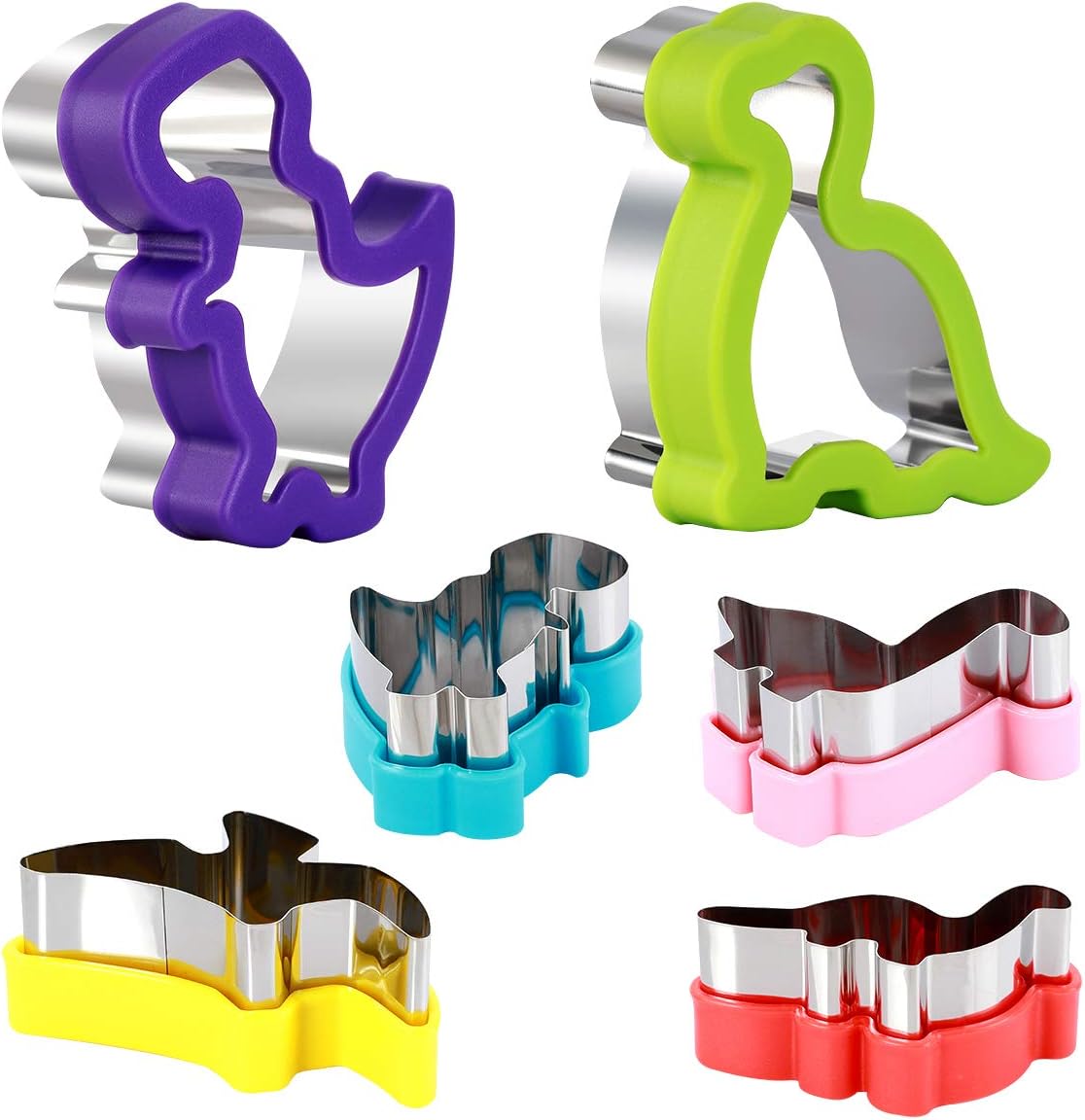 #3 – Get creative in Presentation – I have bought dinosaur and shape cookie cutters for toast, sandwiches, quesadillas, or even eggs. We have found if it’s in a different shape he will eat it more readily.

#4 – Don’t Make Dinner a Fight – If your child is anything like mine he is stubborn. The more we fight with him the more he holds his ground. Matt told him if he ate one pea he’d give him an entire ice cream cone and Grey wouldn’t budge. He loves peas like typically shovels them in his mouth like the are a hot commodity. He absolutely refused to eat that pea. It’s not worth the fight, my pediatrician said kids will eat when they are hungry and not to stress about it or stress him out because he’ll eat less. 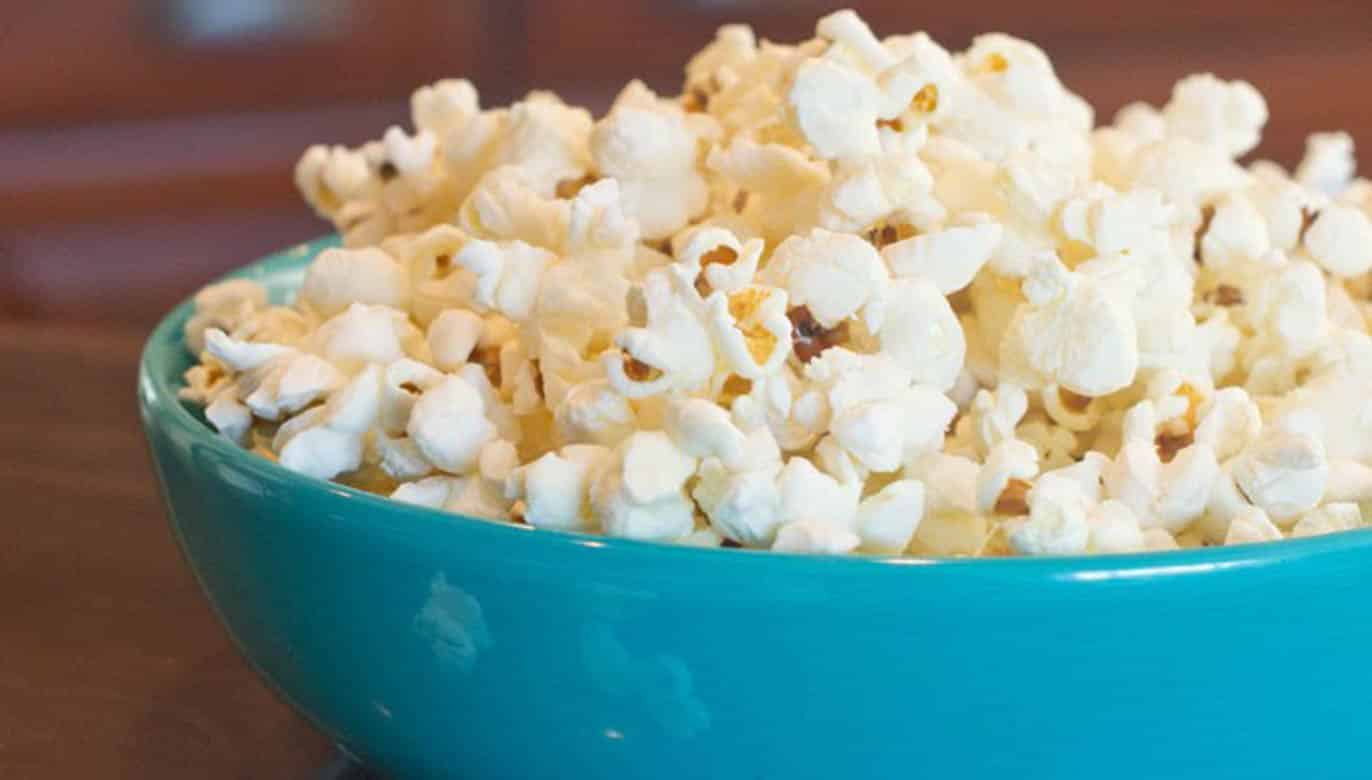 #5 – Leave snacks at his Level – This I got from my mom. I leave healthy snacks by where he’s playing and he’ll run by and eat things here and there. Then I know he’s getting things during the day. This one really works actually. 1 thought on “Getting a Toddler to Eat”