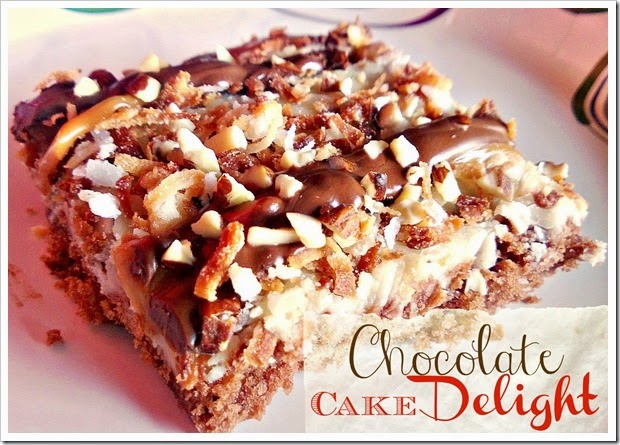 My daughter, Andie has been playing softball since she was 6 years old and she loves it! She has been hurt so many times that you would think that she wouldn’t want to play anymore but that’s not the case. In February, she was playing in a tournament a week before high school tryouts and she broke her thumb playing catcher. She still made the team but was only able to play in a few games before we learned that she had to have surgery and have pins put into her thumb to stabilize the broken bone. 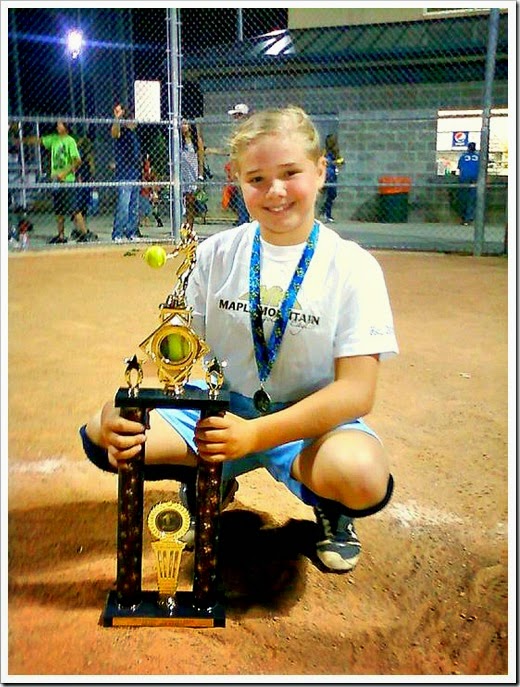 She never wants to let any one down and she still wanted to be part of the team, so the other night, we had a softball team dinner. We love when good, cute girls come to our house, it’s the best! My grandma’s were lunch ladies back in the day and used to make yummy cakes like this all the time. I love to try out new recipes when we have a get together because you have so many people together that can give you their opinion. This is a no fail recipe and will be a hit at any gathering. 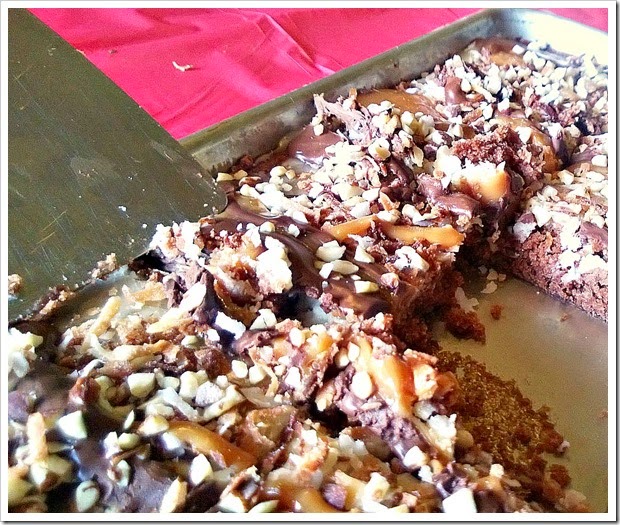 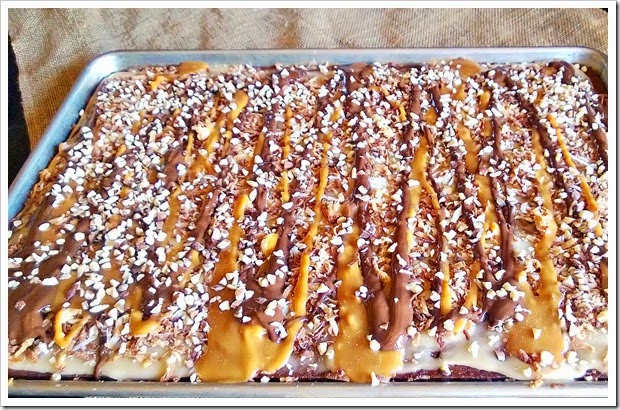 Thanks for stopping by!
Kimberly