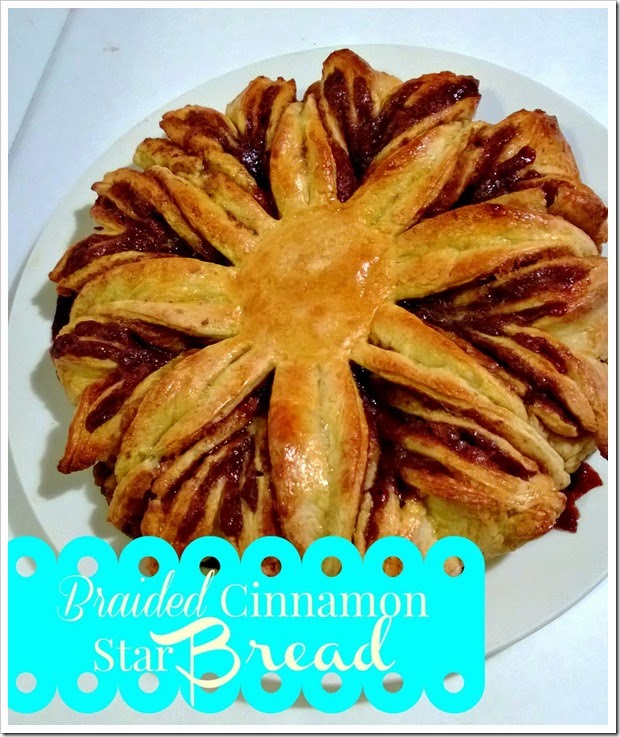 At Christmas time, Zac my son wanted to learn how to make this beautiful bread because his future sister in law had asked him to make it for Christmas. Of course, he wanted to practice and we were the fortunate ones because we were his guinea pigs and we got to eat it!

It’s so pretty and would be perfect for an Easter dinner. Not that hard once you get the hang of it, and the taste is amazing. It was gone in just a few minutes, seriously! 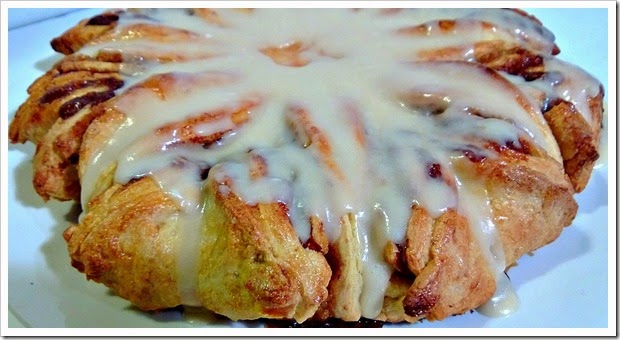 On Easter, a lot of times we go down to the lake and have a Dutch oven meal and let the kids run around. What is your favorite thing to do on Easter?