Food Storage is a great thing to have on hand in case of an emergency or shortages that could be coming this winter. In our church, The Church of Latter Day Saints, the leaders encourage us to have at least 6 months of food storage on hand in case of an emergency. I have not been very good at this and now that I am pregnant and there have been talks about having food shortages we have decided to get caught up. I always get paranoid about random stuff when I’m pregnant and this is the thing I decided to fixate on.

One day, I came home from work and made Matt walk around with me and take inventory on what we had. One week after Sawyer was born Covid hit and they shut down school and all they crazy stuff started happening. Matt was on paternity leave and was a little bored and would go shopping a lot because he would have to wait outside in line in the cold and sometimes the rain.

He would come home with stuff but I would never really know what he had bought. Well when we took inventory, we were way better off than I had expected. However, there were a few things that I still felt like we needed. We did our research, which I would encourage you all to do as well. What I found is that we needed meat, canned goods, some basics such as potatoes, flour and sugar. When doing my research we tried to figure out what things there would be shortages on.

We started there and then got a few things that we wanted. Since we are pregnant we bought formula and diapers. Costco was having a sale where they were 10 dollars off and so every time we would go we would be a couple boxes to store for new baby and for Sawyer. 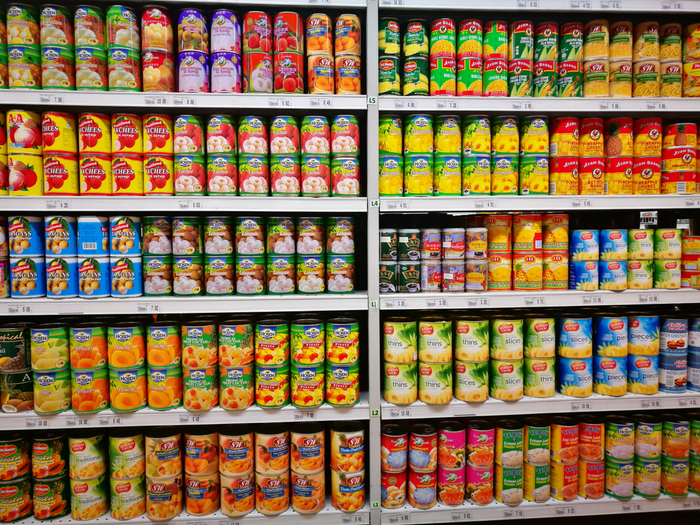 We got things like canned broth, tomatoes, veggies, beans and more. We also bought flour, sugar, salt and seasoning. Then, Costco has had freeze dried meals on sale 124 servings for 59.99 by Readywise. That’s 50 cents a serving. If you don’t have a Costco membership, click on Readywise. You can get it on Amazon for 89.97.

When we went to Costco we bought 1 bucket of these and thought that was good. Then I was researching the brand thinking about about buying another one but seeing if we could find it cheaper on their website, a bucket with 4 less servings was $200! We went back and bought 3 more. We went back the other day and they had restocked. 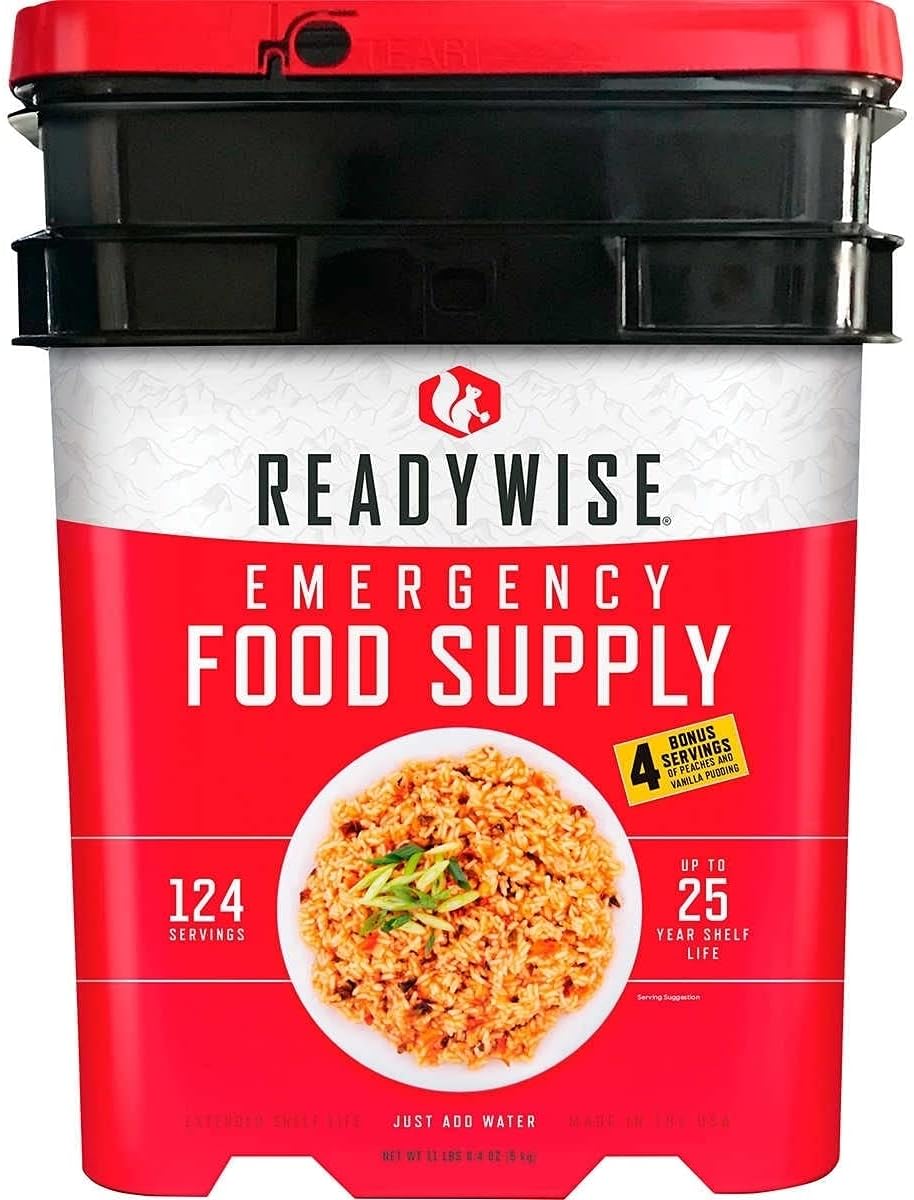 My biggest advice is take inventory of what you have, write down a list of what you want, and then do your research and find the best deals and figure out what will last the longest for the cost. At the same time buy things you know your family likes and will eat.

here’s another article about preparing

If you’ve been looking at Hurricane Harvey pictures, you may be feeling anxious, but Don’t Be Scared Be Prepared!!