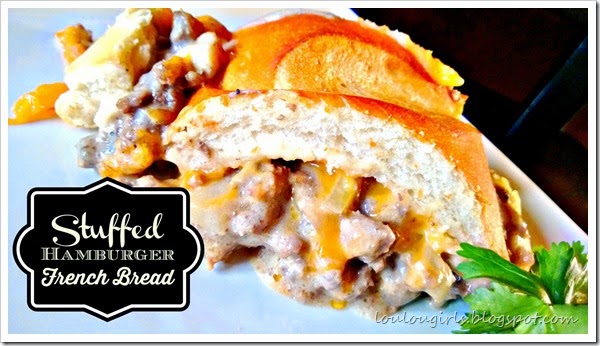 We were sitting in church and Lisa leaned over to me and asked me when I was going to make this……..I haven’t made this dish for several years. Not because its not great but I had just forgotten about this yummy recipe!

This is quick and easy and your family will eat the WHOLE thing!!! 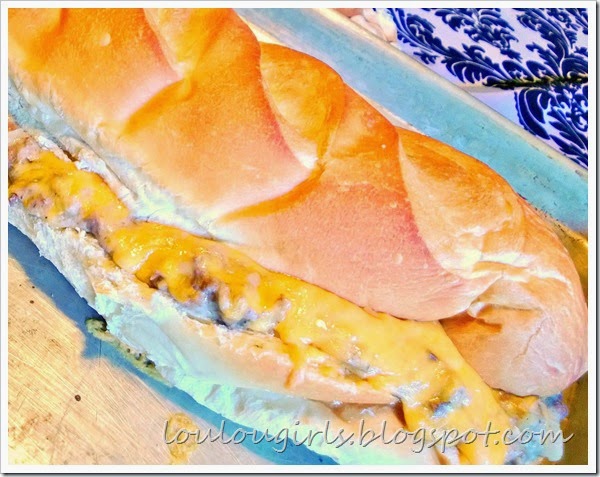