It’s that time of the week once again, I’m excited to share the things I love and can’t live without. Cassie’s Friday Favorites are coming in hot! 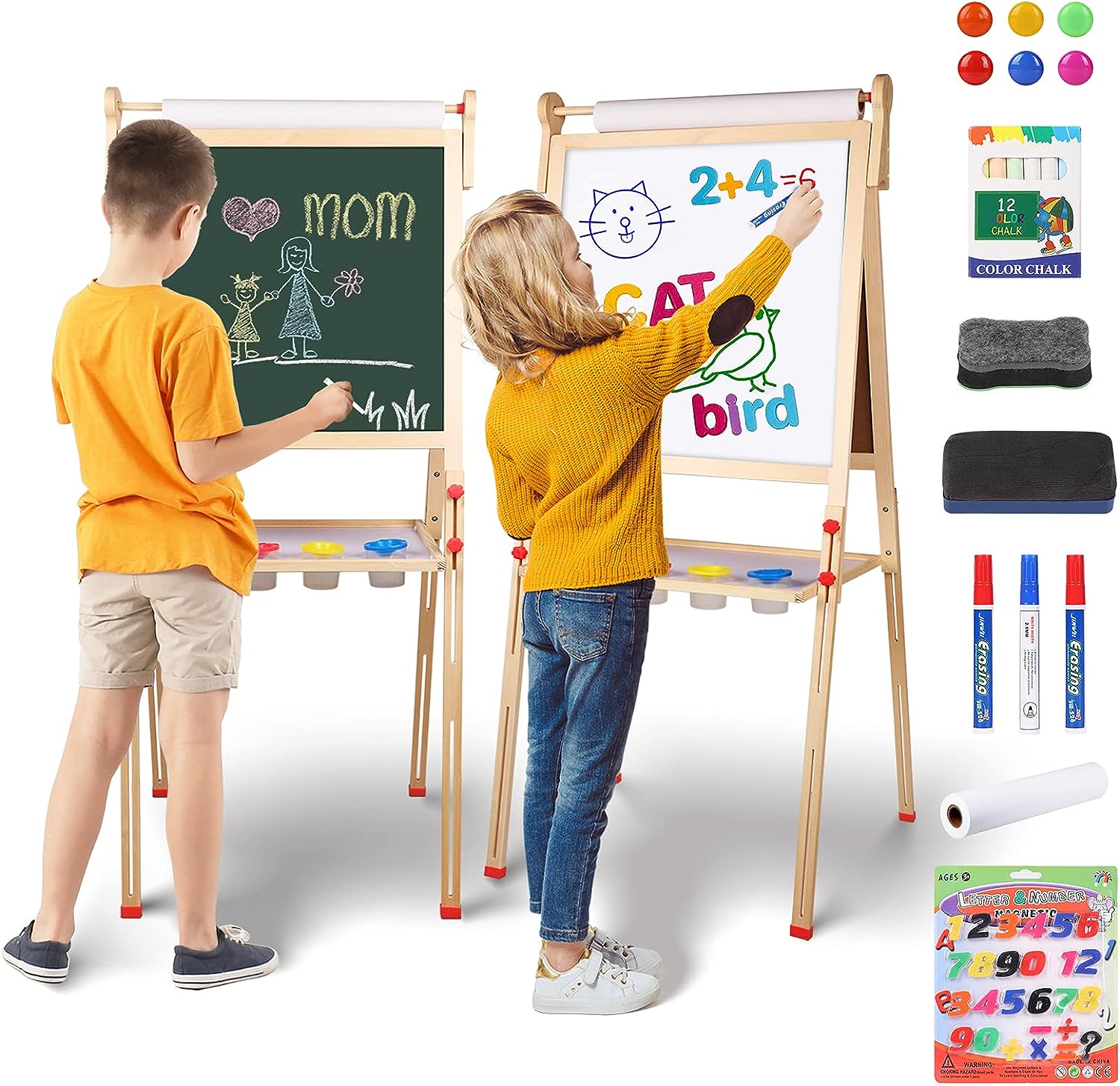 Favorite #1 – Wooden Kids Easel – Sawyer loves to draw and paint, so we decided this was the perfect gift for him for his 2nd birthday. We have had the hardest time trying to decide what to get him because he loves everything Grey loves but we can’t tell if that’s because he likes it or because he likes being with his brother. The things that I have noticed is that he will always try to color or draw. 21% off right now! 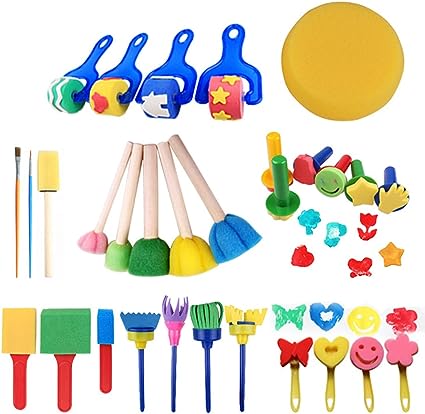 Favorite #2 – Kids Paint Sponges – I bought these to go along with Sawyer’s easel for his birthday. I think both boys will love them! He’s such a fun 2 year old, he’s very creative and loves to do things that are hands on!

Favorite #3 – Lenovo Laptop – Matt bought me a new laptop from Costco this weekend and it is amazing! He’s such a nerd about specs and what not. I would just pick one that looks the best and the fanciest. Honestly, I love my apple that I have at work but it runs out of memory super fast and then I get frustrated. I’m excited to have a laptop at home that I can use and have all the things that I need on! 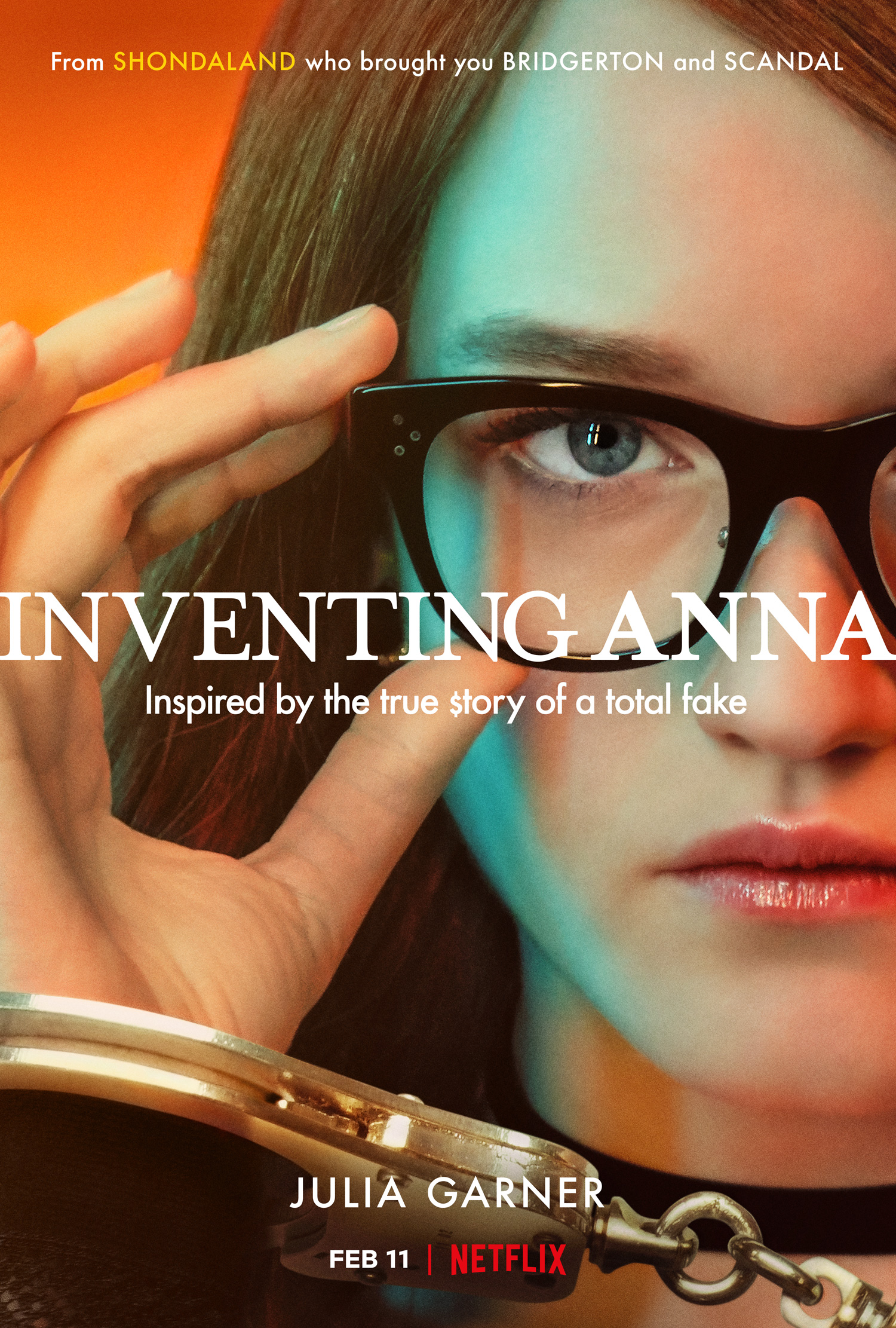