How to Help a Super Sensitive Child 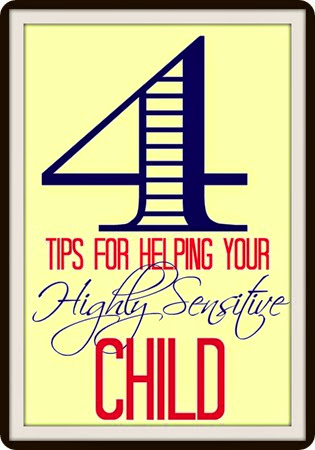 Anyone who knows my Gracie Kay, would probably describe her as a sensitive child. Since she was old enough to make a fuss, she did. 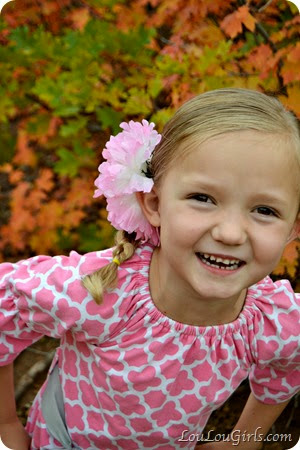 She is very sensitive to the way her clothes fit and, for the last 5 years of her life, has screamed every time I try to put her in something other than a silky soft dress. She doesn’t like having sleeves on her clothes, refuses to wear jeans, and even soft cotton leggings are too ‘squeezy’ for her.

Needless to say, getting her ready for school has always been a very daunting task. (The outfit she’s wearing in the picture above, is one of her least favorites, because it has ‘squeezy’ sleeves…apparently. Also, notice in the picture below, she has a t-shirt on under her princess dress because it was way too itchy. She’s so adorable though!) 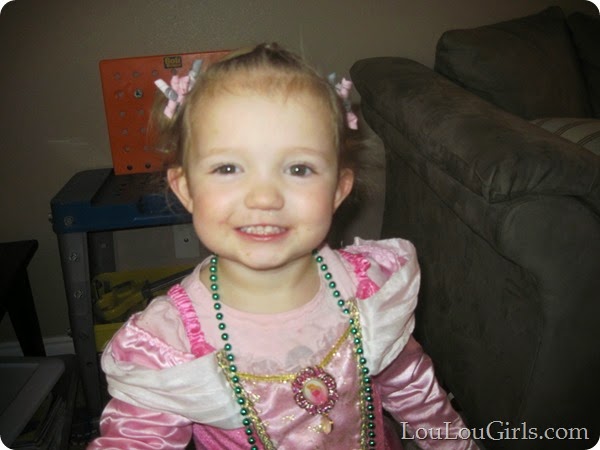 But Gracie isn’t only sensitive about what she wears. She is also extremely sensitive to how others treat her. If you don’t show her absolute devotion, she’s convinced you hate her. She needs constant affirmation about how she looks, and how she’s acting. School is difficult too. She doesn’t have loud outbursts, but she won’t do her school work while she’s there.

I’ve had many calls from her teacher asking how to help her, and frankly, I don’t know. She’s a perfectionist, and if she can’t do it perfectly, she’s simply not going to try and risk the chance of embarrassing herself. It’s weird because she is VERY smart. She has known her letters, and their sounds since she was 2. She has also always been very good with numbers, and could count WAY higher than her brother could before Kindergarten.

On the other hand, Gracie is the SWEETEST little girl you will ever meet. She is very sensitive to other people’s feelings, and loves cuddles and snuggles. She loves to give people genuine compliments, and she wants everyone to know how much she loves them. I love my sweet little Gracie, and all I really want is to help her to function in the world. I want her to be able to make long-lasting friends. I also want her to know that people love her, even if they don’t always show her in the way that she thinks that they need to.

I’ve recently been searching the internet for tips on how to help my highly sensitive child, and these are a few that I’ve found that have helped us out. I would also love it if you could leave any tips or suggestions you might have for me in the comments section.

I’m NOT an expert, I’m just a mom sharing what has worked for our family, and I would love it if other parents who are experiencing the same things, could also give some solid advice! Parenting is hard, and I really believe it takes a village!

1- Be Empathetic- Don’t tell your overly sensitive child to stop crying without acknowledging how they’re feeling. I’ve found that Gracie needs a CALMING hug when she’s getting fired up and upset. I take her somewhere quiet and ask her what’s bothering her. After she gets it off her chest, I help her calm down by reminding her to take a deep breath. If that still doesn’t work I’ll try to distract her. Simply telling Gracie to “Stop crying” usually makes her more upset and hold on to her feelings even harder. For example; This last weekend was particularly hard for Gracie and me. The whole day was a very emotional one. I’m ashamed to say that earlier in the day, I didn’t follow my own advice. She was fighting with her brother and sister and my first reaction was to yell at her and send her to her room. She would have stayed in her room all day! She can’t let go of her anger and sadness until she knows it’s been recognized! After a few minutes, I went in and calmly explained to her why she was in trouble, helped her cope by breathing deeply, and two seconds later (literally) she had flipped the switch and was telling me how much she loved me.

2- Distraction Works! Sometimes you can diffuse a melt down by changing the subject or diverting their attention somewhere else. On Saturday night I decided to take the kids to a movie. Their dad was out of town, and I wanted to spoil them with a fun night with mom. Gracie was tired from a long day, and she was upset when I wouldn’t let her get ice cream at the movies (we had already bought popcorn and drinks.) She was having a melt down, and everyone in the theater knew it! I was starting to feel embarrassed and angry, and she wasn’t backing down, even though she could see she was about to be in deep trouble. Finally, I told her she better hurry and try to go to the bathroom before the movie started, and once again, just a like flip of a switch, she had forgotten why she was crying and hurried off to the restroom.  Later that night, when we were heading home. I let her know that I was disappointed that she acted that way, and pointed out the fact that the movies are a privilege, and treats are definitely  NOT required. She was already over it, so it wasn’t as emotional as it would have been if I was trying to explain it at the movie theater with the delicious ice cream staring her right in the face!

3- Help them Communicate- Try and help your child put into words how they’re feeling. Instead of throwing a fit. This is super difficult if they are unable to speak yet, and I think it’s one of the main reasons we had fits before Gracie could tell us what she wanted. When Gracie is about to hyperventilate from frustration, the best thing I can do for her is help her to breathe, and try to put into words for her how I think she’s feeling and why. I might say something like, “You’re feeling upset that you didn’t get that ice cream, aren’t you?” Which helps her to communicate her feelings to me, when she can breathe. Talking it out helps a lot. Most of the time.

4- Patience- Be calm and patient with your child. THIS is SOOOO hard sometimes, but I’ve found that me acting like a crazy person NEVER helps the situation. It only escalates her anger, or sadness, and she can’t even hear what I’m saying unless I’m calm. Like I said, I am NOT an expert, just a mom who always appreciates advice from someone who is going through what I’m going through. I’m sure your child is different than mine in many ways, so this might not work for him or her. Hopefully, we can all find ways of helping our children cope with the world around them. 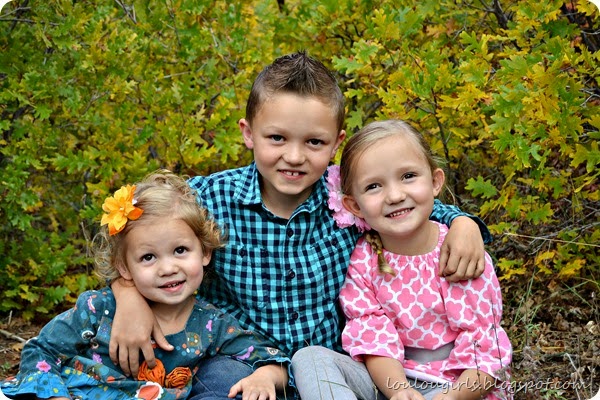 I also want to say that being sensitive isn’t a bad thing. I really think it’s a great quality to have, especially if they can learn to adapt. Sensitive children are usually very sympathetic to others, and they love deeply! They can be intuitive and sensitive to the needs of others. It’s a beautiful gift, and I hope I can help Gracie to use her gift in the best way possible. Pleas let us know what things have worked for your sensitive child, in the comments section!

7 thoughts on “How to Help a Super Sensitive Child”