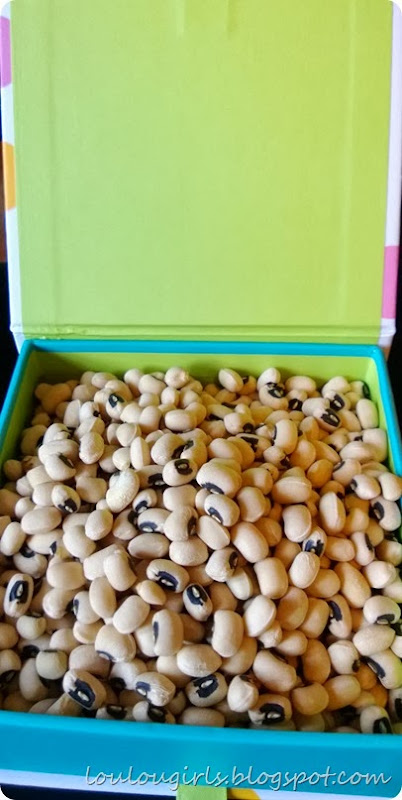 If you are planning to celebrate the New Year in the Southeast, it is most likely that you will be offered black-eyed peas in some form, either just after midnight or on New Year’s Day. From grand gala gourmet dinners to small casual gatherings with friends and family, these flavorful legumes are traditionally, according to Southern folklore, the first food to be eaten on New Year’s Day for luck and prosperity throughout the year ahead.
The tradition of eating black-eyed peas for the New Year has evolved into a number of variations and embellishments of the luck and prosperity theme including: