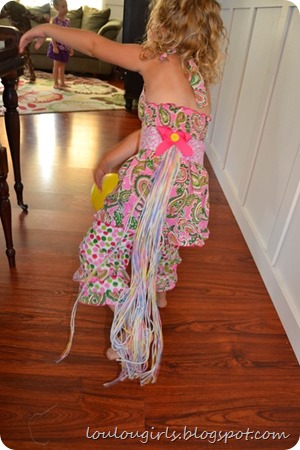 We just had a really fun rainbow horse party for my 4-year-old girl this month. She loves rainbows and horses so she wanted to combine them to make the ‘Bestest Partay EVER!!!’

I love letting my kids decide what their parties are going to be like, because they have original and fun ideas and it’s especially great to see their faces light up when you make their dreams become a reality.

I really wanted to make something special that Gracie and her friends could keep from the party, especially because I know how hard it can be for kids to bring a present for their friend and not have anything of their own, so we made these cute dress up horse tails for each girl. They were really simple to make.

First, I just found some scrap fabric in my craft bin, measured Gracie’s waist, and cut the fabric into 4” x 21” inch strips. I allowed a couple extra inches for the waist measurement so the Velcro could overlap. 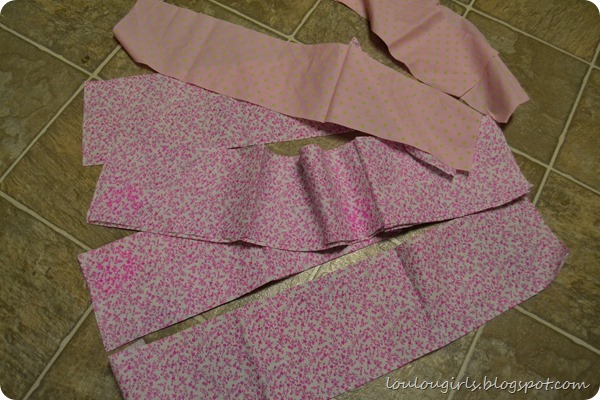 Second, my fabulous hubby and I folded the strips in half and sewed one straight line down the length of the fabric. 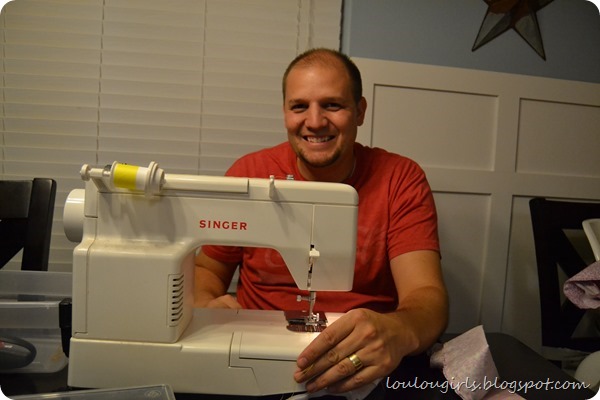 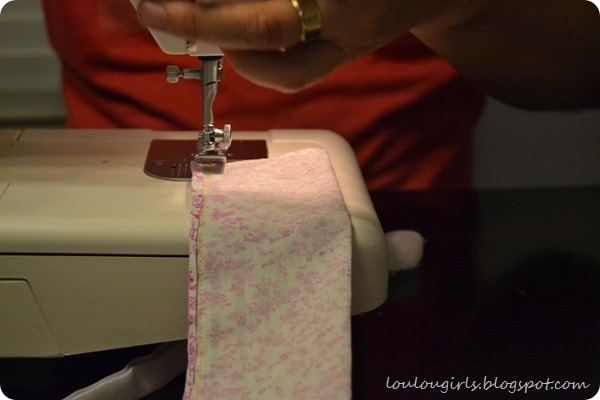 Third, we turned the fabric right side out. It was really easy since the fabric was pretty wide. If you’re struggling, you could use a pencil to push to fabric through. 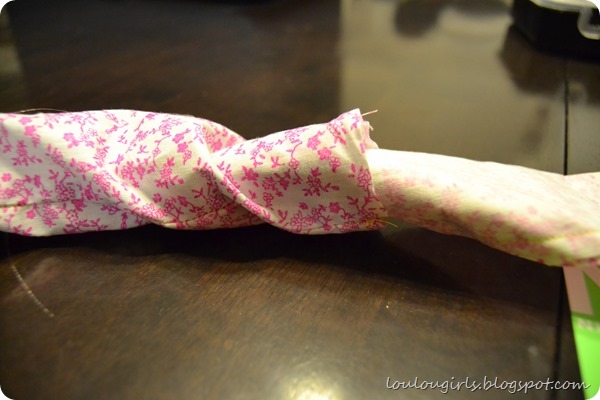 Fourth, I used my paper cutter to wrap my rainbow yarn around until it was thick enough to resemble a horse tail. Wrapping it this way makes your life a lot easier than trying to cut individual strips of yarn one at a time. When you are done wrapping to the desired thickness you only have to cut once!! 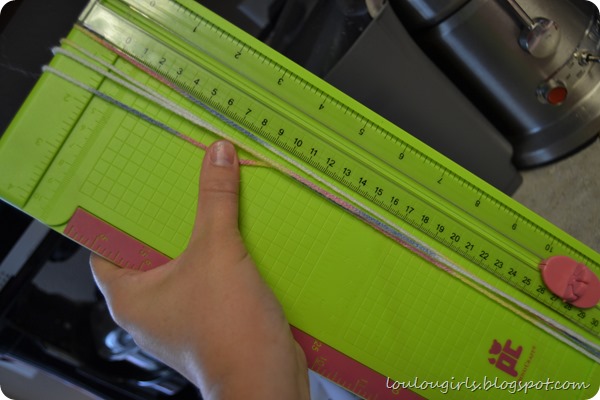 Fifth, I simply cut the yarn along the line of my paper cutter. Easy Peasy! 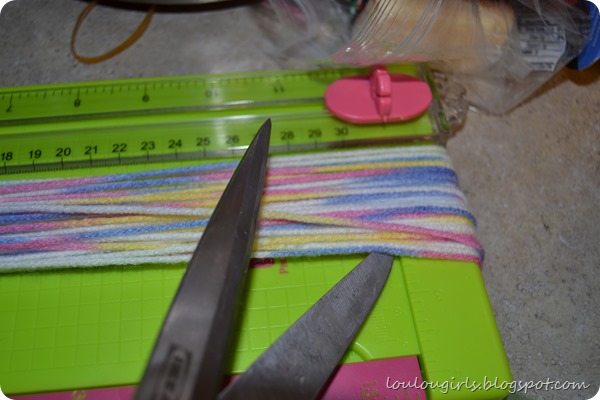 Sixth, I wrapped each rainbow yarn tail with a simple rubber band. I wrapped them as tightly as I could and as close to the end as possible. I found the center of the band and hot glued it directly to the band. The yarn was way too thick to sew over, plus it made the process a lot quicker! 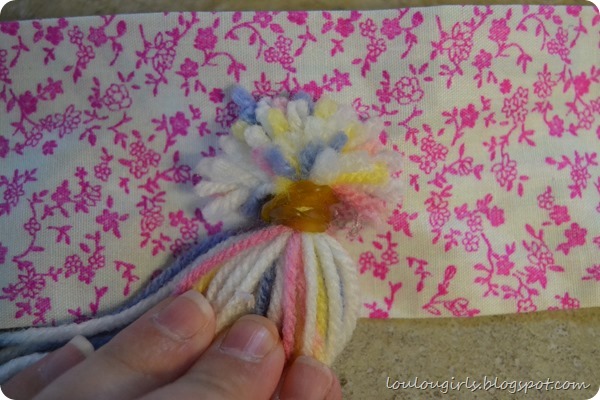 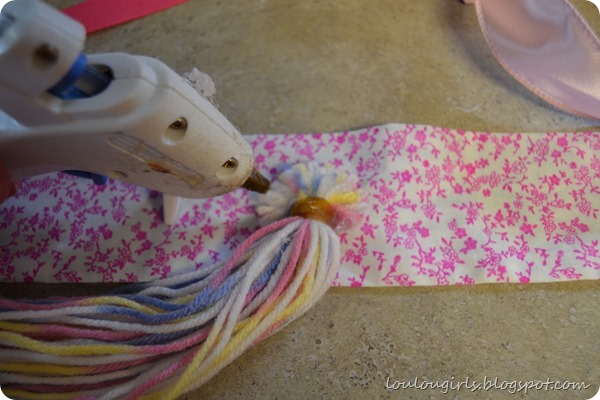 Seventh, I found the ribbon I wanted to use to finish the tail and I measured it to be exactly as long as I needed to create a bow. I just practiced a few times before I cut. Then, I hot glued the ribbon over the rubber band the top of the tail. 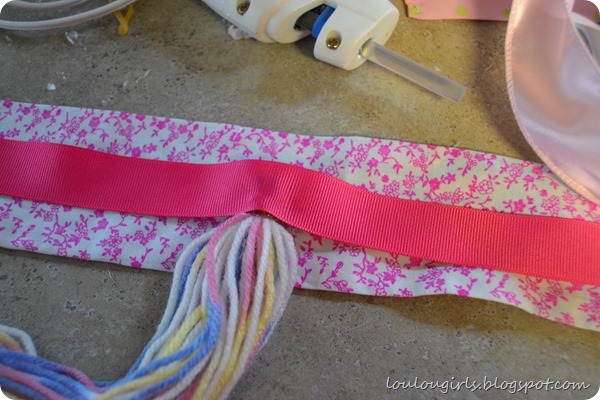 Eighth,  I glued the bow into place. I thought this was the easiest way to do it, since I was making so many and I wanted to make sure that I covered the band. 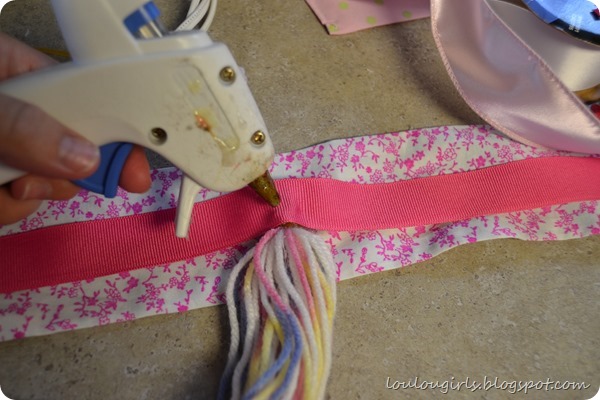 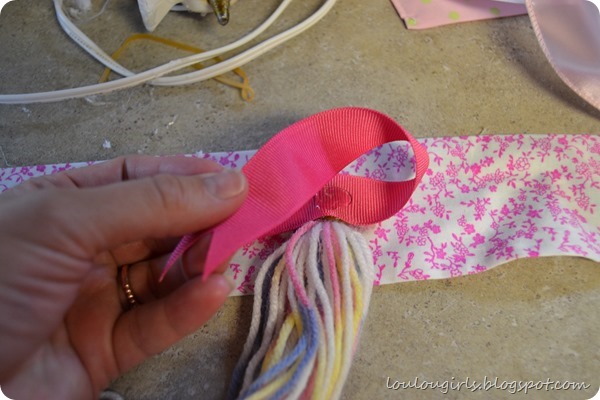 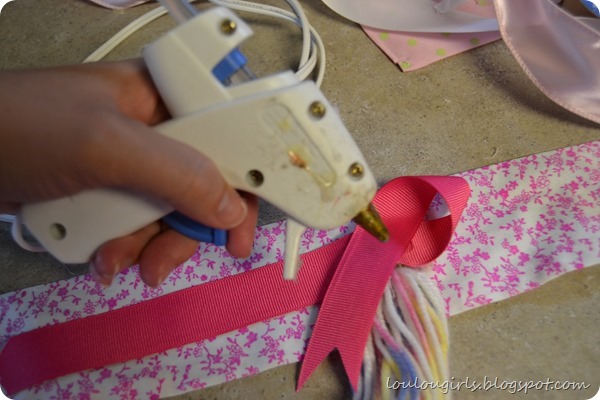 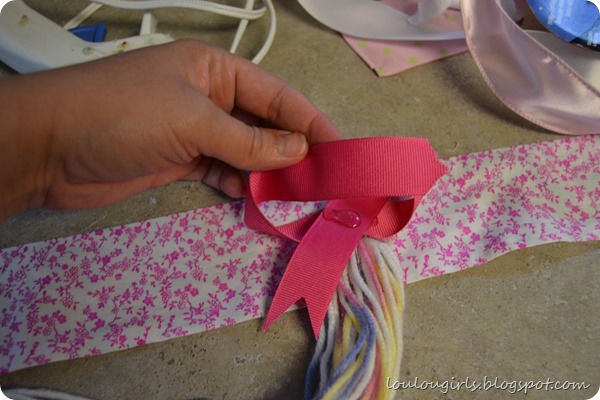 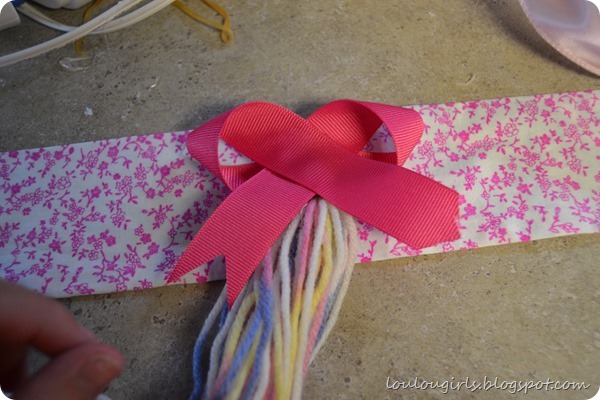 Don’t worry! I finished my ribbon at the end. Make sure you heat seal your ribbon by quickly touching the end of the ribbon with a lighter. Just long enough to seal the edges, don’t let it burn!

Next, I added the Velcro to the band. I simply used the hot glue again. You could sew it if you choose, but I was trying to kick out 12 of these babies and I wanted it to go as fast as possible!

Make sure that your Velcro lines up! I made mine a little longer so that it could be fitted to different sized waists. 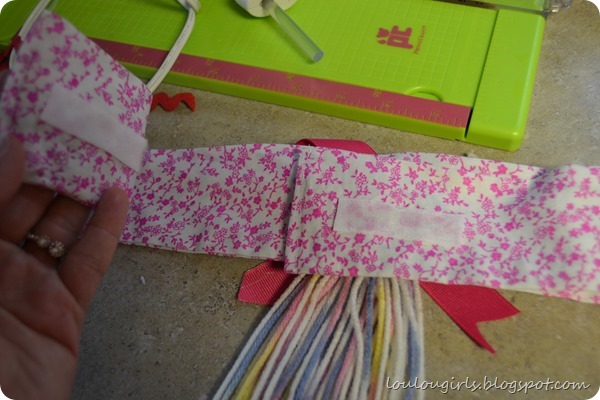 And finally, for the finishing touch, I added a cute little button to the top of each bow. 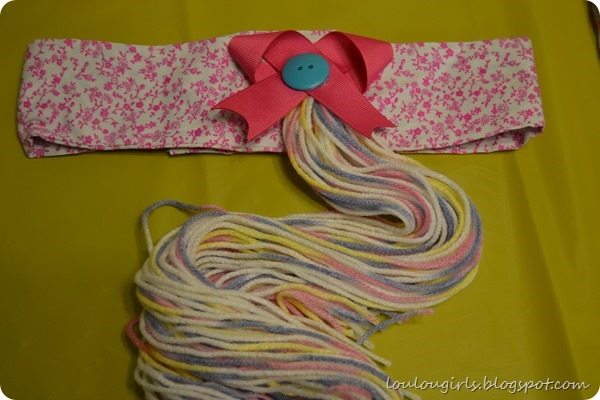 The girls have played with these almost everyday since we made them! My kids have always loved to dress up and play make believe. If you’re only making one, this would probably only take a half hour! 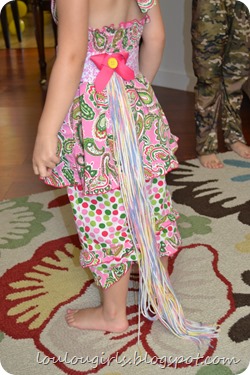 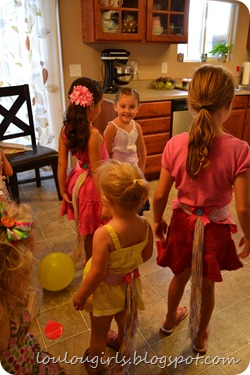 I hope this got your creative juices flowing! Let me know what fun ideas you’ve had for your kids’ birthdays!

5 thoughts on “How to Make a Horse Tail Dress Up”